Lemons, limes, and all citrus fruit for that matter, have had a positive effect on human life going back many hundreds of years. It’s a harmony that has powered our drive to discover new lands around the globe.

The 16th century in particular was a time of great upheaval and invention and it saw the great empires of the west begin to reach out across the vast new continents.

With this expansion came greater lengths of time spent at sea and during these long voyages diseases were rife. Diseases like the dreaded scurvy.

Thankfully, in 1754 Dr James Lind carried out definitive tests based on past research, to prove that citrus fruits like lemons and limes cured scurvy.

As lemons and limes were both called ‘limes’ in those days, the derogatory term ‘Limey’ was coined and used by the Americans and other Colonial countries for the proud British sailors.

It wasn’t until as late as 1934 that scientists finally attributed vitamin C as the actually cure for the disease.

Fast-forward eighty five years and in honour of Royal Naval surgeon Dr James Lind, Limey Gin was created in Suffolk for the pleasure of the international sailing community and all who love the sea and coastal living. 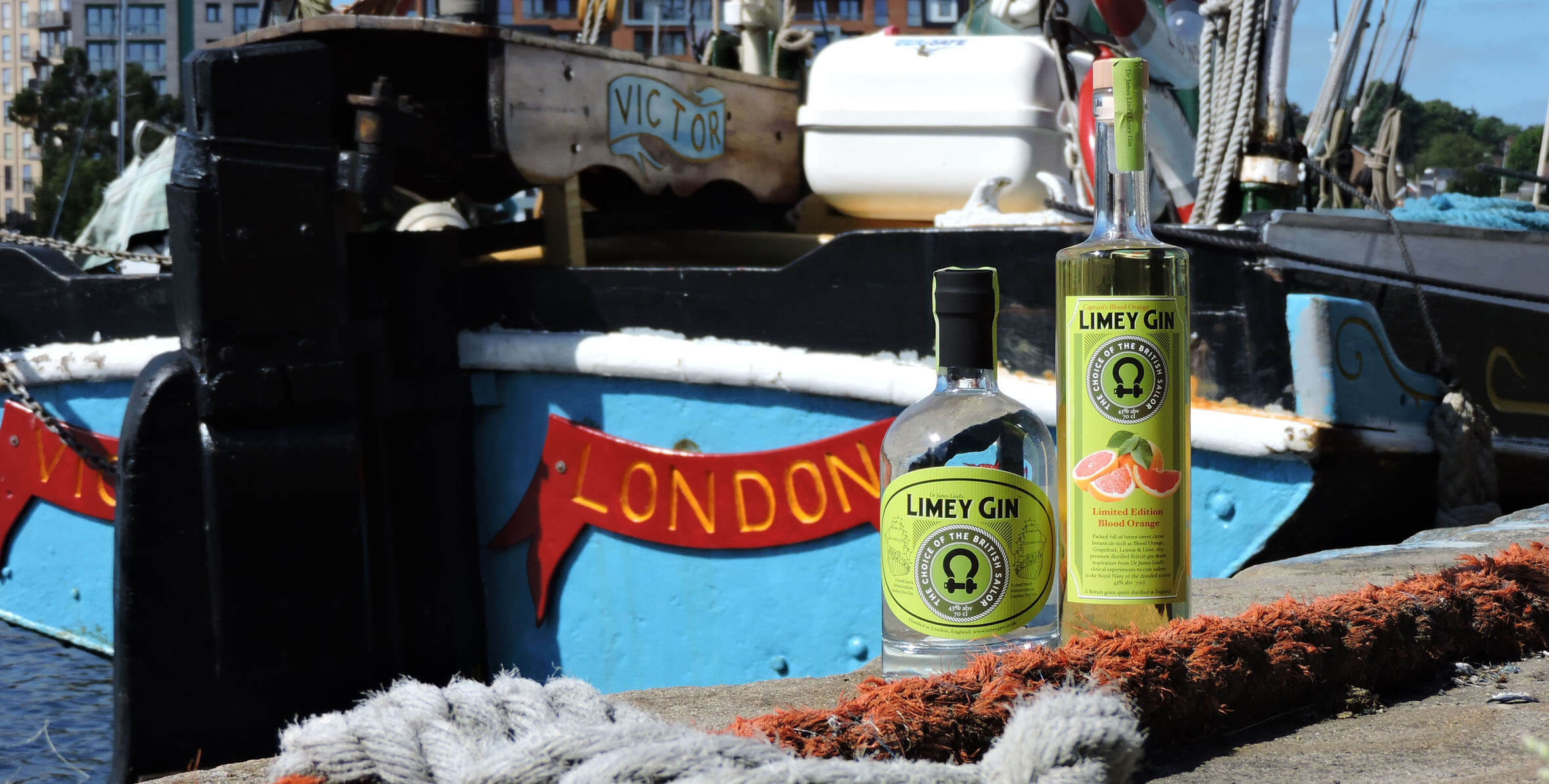 A true premium London Dry Gin distilled in London.
This gin packs a punch but is smooth and subtle on the tongue. Juniper and coriander are briefly introduced at the start with a very dry and slightly bitter mid taste from the lemon and lime peel. This is topped off with a bitter-sweet citrus finish.

This premium sumptuous tangy treat is distilled in Hertfordshire.
With full-on blood orange and pink grapefruit from the start, this beautiful gin has citrus dancing on your tongue long after it’s gone. And it goes quick! Fruit based gin’s are generally sweeter and this is no exception. BUT, it’s not the sweet sugar-like taste, it’s the sweetness you get from eating fresh ripe fruit. 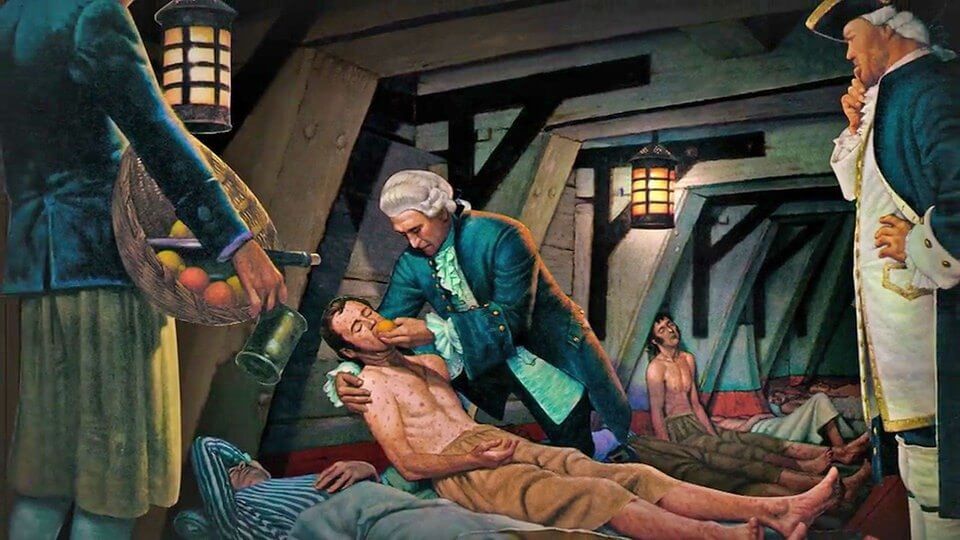